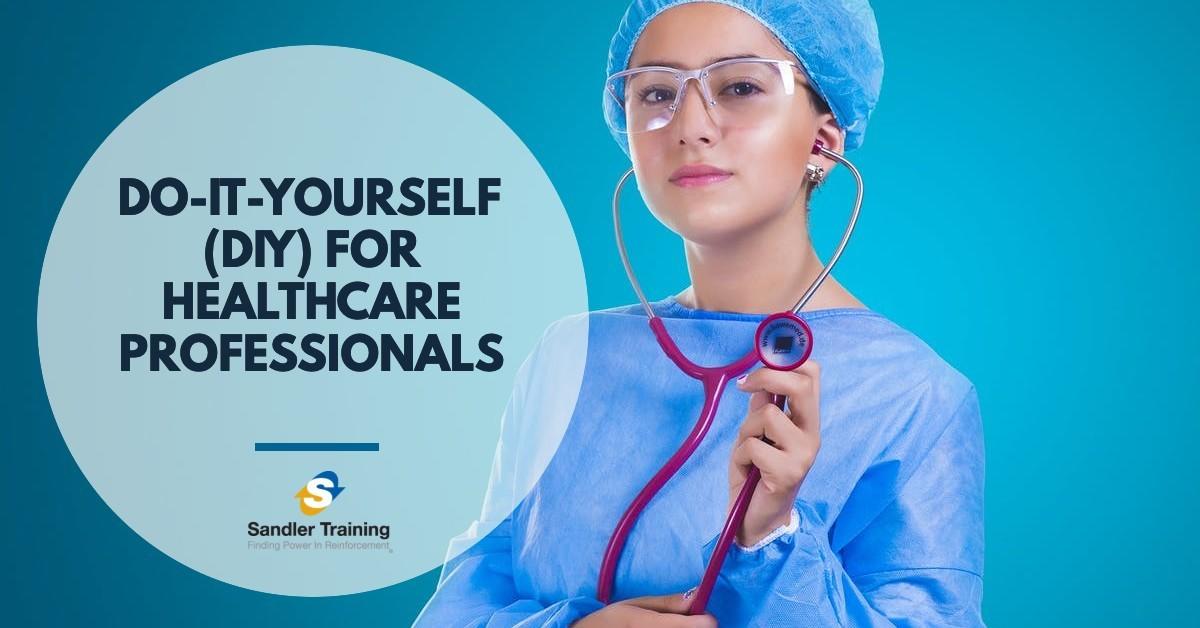 Healthcare providers are the first to recognize how important having a high and healthy self-worth is to successful, peer-to-peer interactions with patients and colleagues.  Many of you have told me that you often have to perform your own first aid when it comes to maintaining a strong personal sense of self-worth during a busy day.  The AMA reports that an online survey of doctors finds an overall physician burnout rate of 44 percent, with 15 percent saying they experienced colloquial or clinical forms of depression.

Here are 4 do-it-yourself (DIY) tactics for protecting your self-esteem, confidence and general well-being.

When someone is rude, it can sting.  Talking down to people, embarrassing them in front of others, speaking in a hostile or overbearing tone -- these are just a few of the ways that rudeness can leave a mark.  Much of the sting goes away, though, if you remember that a person's rudeness isn't targeted at you personally.

People who appear rude are usually emotionally charged about something -- typically something that has nothing to do with you.  It may feel personal to you because you happen to be in their line of fire.  The minute you change your outlook and stop giving power to the rude person, you will find it doesn't sting as much.  But when you react emotionally to a rude person or when you stand there and take it, you lose control and ultimately hand over the power.

Picture a towering stone castle with a wide, deep moat around it.  In the days of castles and moats, there was only one sure way of getting inside the castle, and that was to come in by way of a lowered drawbridge.  In setting it up this way, the rulers maintained total control over who could enter their castle -- their kingdom.  This secured their future.

When it comes to who you let in your head -- your "castle"--you have the same inside control over the drawbridge that a reigning monarch would.  Someone who is difficult or knows how to push your buttons can only get in your head if you lower the drawbridge and let him in.  Once he's in your head, he's there until he either decides to leave (which he rarely does-- after all, it's rent-free space) or you kick him out (which is easier said than done-- the guest who overstays a visit can be tough to get rid of).

A key to preventing burnout is to identify who or what is in your castle right now that shouldn't be?  Is it a peer or co-worker who talks about you behind your back?  Someone who isn't doing a fair share of the workload?  A superior who talks down to you or gave you negative feedback that's accurate - but still stings?  An employee working for you who disrupts the whole team?  In these examples, defending your castle means not stewing over these people or situations in your head.  It also means not complaining to others about it.  The moral of the story is that people who don't belong in your castle shouldn't be able to talk you into lowering your drawbridge.

Do you have personal goals for yourself in your role as a healthcare professional?  Have you considered how you might be able to reach those goals if you helped others (patients, coworkers, managers, shareholders, doctors) reach theirs?

Here are some goals that healthcare professionals have shared with me:

It shouldn't come as a surprise that the owners and stakeholders of a medical practice have the goal of running a profitable business by delivering a wow! experience to a maximum number of patients each week.  How does your answer to the question, "What's in it for me?" support and align with that kind of big organizational goal?

This is primarily a tip for teams who work in a fast-paced, thriving healthcare practice.  The hours can be long and the stress level can sometimes be high.  One suggestion for ensuring that the team as a whole (and each individual member of it) maintains a strong, positive sense of self is to schedule group events outside of the workplace where people can enjoy each other's company and build relationships.  This is one of those little steps that, if taken once a month or once a quarter, can have a huge impact on the team's morale.

We love this second example that Modern Medicine published on some Physicians fight burnout one gig at a time.

Burnout occurs for many reasons and most of those, the healthcare provider has no control over.  The providers we work with learn to identify and focus on those areas that they can influence, control or change and effectively manage their own burnout.

Pick up this additional resource, 5 Secrets for Personal and Professional Growth.

[Excerpted from Patient Care the Sandler Way, by Donna Bak.] 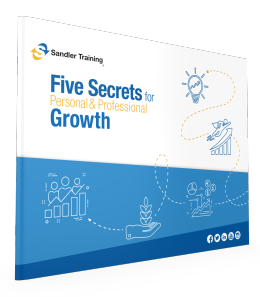 5 Secrets for Personal and Professional Growth

Learn how top performers balance their personal and professional lives to maximize productivity and improve relationships.

Donna Bak is a Senior Partner at Peak Sales Performance, LLC, an authorized Sandler Training center with offices located in Connecticut, and author of the Sandler book, Patient Care The Sandler Way. After 20 years in the corporate world, Donna joined Sandler Training in 2007. She trains individuals and companies to improve their sales, management and customer service competency with a visible return on their investment. http://www.peaksalesperform.sandler.com
Share this article: