It’s Only One Chord At A Time 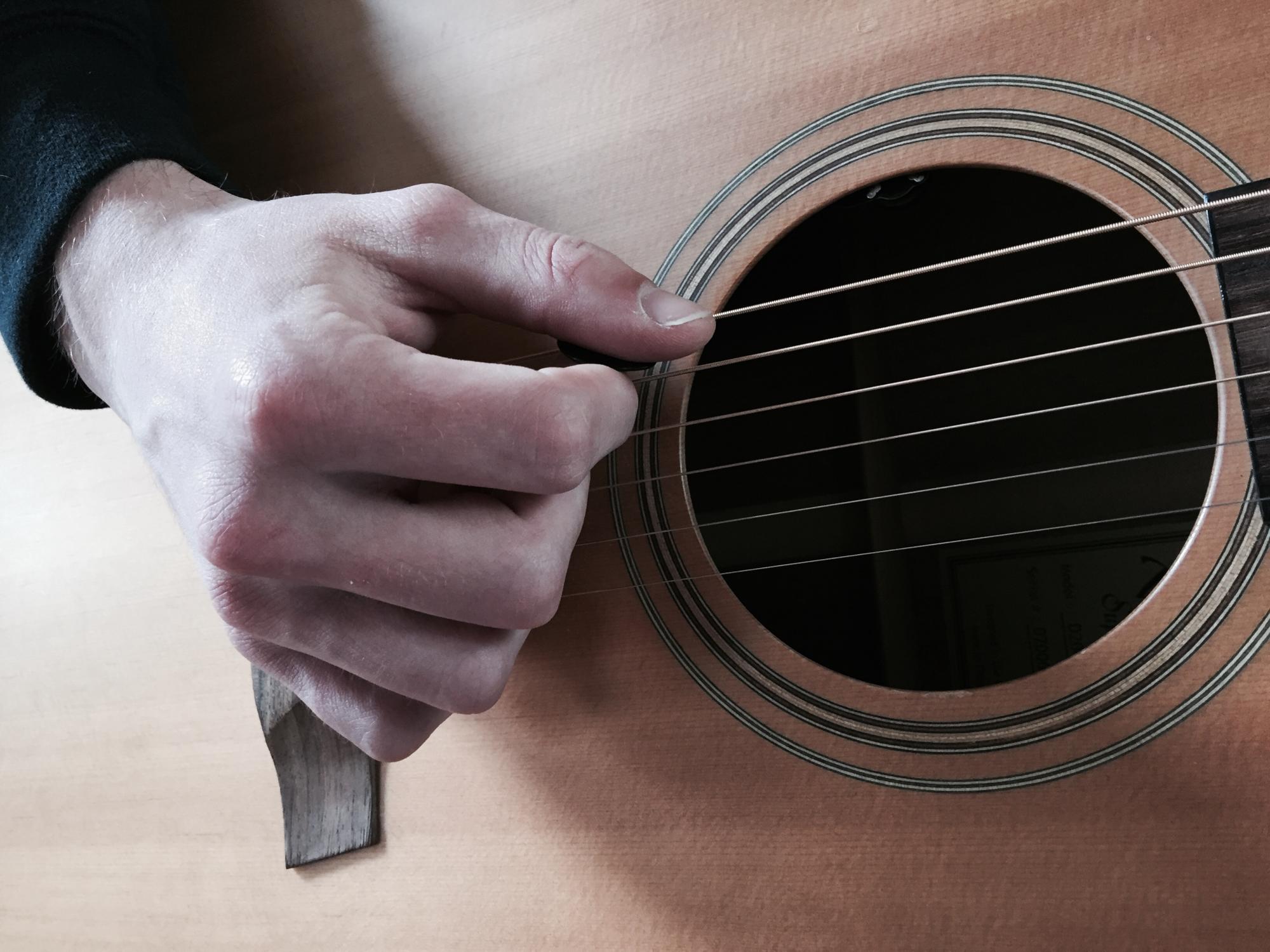 I recently hosted a workshop on Setting and Achieving Business Goals, which included both business and personal goals. What’s funny is after listening to a lot of people talk about life goals, playing guitar seems to come up at least once if not a few times. Well, my goal of playing guitar started many years ago and just like all the others it’s a big goal but should really start very, very small.

I remember getting a few books on a beginners guide to guitar. They would review scales and start with a few chords, progressing as you see fit. After a while it would get boring, I wouldn't want to practice and the guitar sat there.

At Sandler, we talk about the success triangle and I bring this up a lot in my talks. The triangle has three points, right? We say it starts with A for Attitude, then B for Behavior and finally T for Technique. 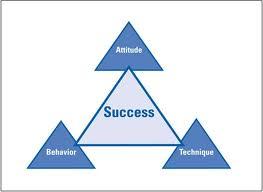 So for guitar, I had the right attitude because I really wanted to play guitar. The behaviors were there, I mean, I knew I had to practice and the books would tell me where to put my fingers but still I didn’t progress…why?

Goals are great on paper but to actually pull them off there needs to be an emotional aspect to your success. It wasn’t enough that I had a good attitude and a book, I needed to be emotionally attached to the outcome. So I thought to myself if there was one song, just one song I would be completely happy playing what would it be? At the time, I picked Bob Marley’s Redemption Song. I logged online, printed out the tabs and saw that it was made up of 4 chords: G, C, Em (E minor) and Am (A minor).

That was it, all I needed to do was learn those 4 chords and I can play my song, so I did. I practiced the song over and over because it was a song I liked. I knew the song so I knew how it was supposed to sound and I practiced it until I felt like it sounded at least close. I sang the song while I practiced because again I really liked the song. After a while it became a song I can play without the tabs, I knew how to play G, C, Em, and Am. Sure I wasn’t a pro but if you wanted to hear me play guitar, I had a song. I didn’t care about the millions of others songs out there I had mine.

Yes, you’re right, eventually, that got boring too and now that I had one song down I said to myself, ok so what if I wanted to play another song? What would that be? I picked a Sublime song and sure enough, the chords were just G and C, well look at that! I can play that song too! Fast forward 10 years…I now play hundreds of songs and have made some pretty good money playing out at restaurants and bars. My passion gets to be enjoyed but friends, family, and strangers alike but I know there was no way I’d be here without starting with "just one chord at a time."

What personal or professional goals do you have? Download this free report: 5 Secrets for Personal and Professional Growth

[Podcast] How To Succeed at Patient Care

How to Lower Stress in Sales

Sales Pros Have to Practice, Too