Mentoring Strategies for Growing Your People 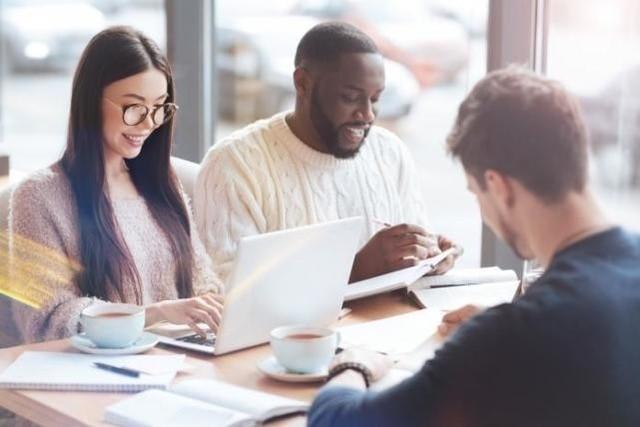 The first part of a calendar year is an appropriate time to think about the critical values that will best support us as we pursue the year’s goals. One of those values, I believe, is accountability.

We can learn a lot about accountability from David Sandler, the founder of our company and the man that mentored many in our business.

First and foremost, Sandler held himself accountable for fulfilling the role of the mentor selflessly. What I mean by that is, he was there for his people, not to get his own emotional needs met. He wasn’t spending his time pontificating about his past victories. He was mentoring in order to bring them up. If someone is “mentoring” someone else with the aim of shoring up his or her own ego, then that’s a waste of everyone’s time. Sandler was a real mentor. He knew the discussions he was having with his people weren’t about him.

Second, he helped his people learn the meaning of accountability on a personal level. He did that by being a great delegator. Specifically, he knew there were things that his people needed to become better at or be exposed to, so he would purposely give them assignments that were a little outside of their comfort zone ... and he would tell them that he was doing so. He’d say, “This is something you probably don’t have all the experience yet to do perfectly, but give it a go.” Once they accepted, they were the accountable one. He allowed them to think for themselves, and at the same time he made sure they knew where the guardrails were on the road. He made it clear to them that, as long as they stayed within those agreed-upon boundaries on a particular project, they were expected to make the decisions and learn from the consequences, whether they were positive or negative. And he meant it. He never micromanaged.

Third, in his one-on-one meetings with his people, he always held them accountable ... not so much for the words they planned to say to teammates and customers, but for their thought processes. This is a critical issue in sales, business – and in leadership: What are you going to do next – and why? Sandler would ask questions like, “How do you plan on handling A, B, or C?” Or “What’s your backup plan in case that doesn’t work?” He persistently challenged people to walk him through the steps of their thought process. He would say, “The words don’t matter. Just tell me how you are going to approach it.” By doing that, he helped them to get better and better. He taught them to do what he did – think a step ahead – but he did it mostly by means of asking good questions.

David Sandler was a great leader, and one of his most important legacies was his ability to mentor others. The proof of that, I think, was the number of people he inspired, not to win his approval, but to hold themselves accountable for rising up to his level.

A mentor knows how to keep their team accountable for performance without looking like a micromanager or falling into the cops and robbers game of chasing them down. Which one are you?

Who are some other great mentors and what are the behaviors or attributes that make them great?

Invest in the development of your people

Training and coaching are a mission-critical part of your role in your employee development success plan. Uncover these additional coaching strategies for your Manager's toolkit. 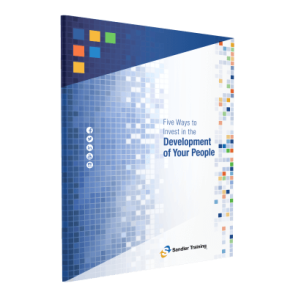