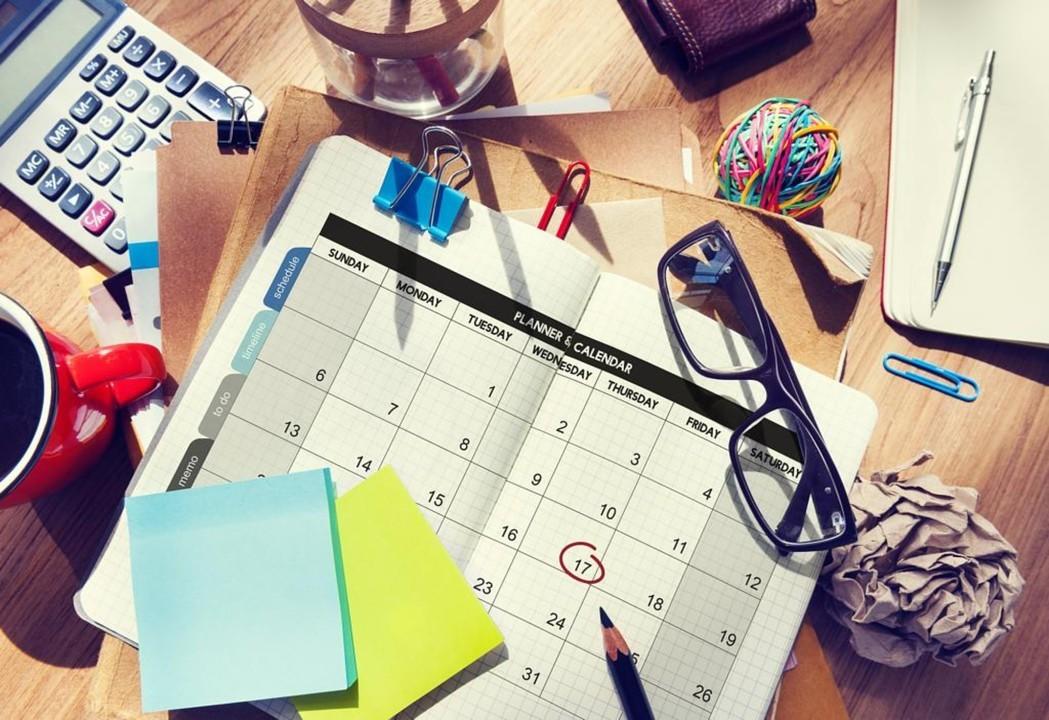 Have you ever really thought about how much time a sales rep puts into an activity for the sole purpose of completing the activity? With each activity, does the sales person stop and consider what the goals are, whether the activity supports the goals and/or what the measurable outcome should be?

In a recent coaching session, one of our management clients shared that sometimes his sales reps would spend a lot of time on behaviors that will never really pay off or will have such a low ROI if they do. The example she gave was this:

“I have a sales rep who is consistently coming in below quota. She seems to put a lot of time into selling behaviors; is the first in the office each day and oftentimes stays much later than her peers. She is constantly working on projects such as a really nifty promotional piece that she recently created to send out to contacts that she met at a trade show. Because it looks so nice, some of the other sales reps have asked her to recreate the promo item for them. She spent most of a week developing this piece to send out but has not seen any results from the campaign. Additionally, her pipeline is nearly dehydrated and she is at risk of falling way behind this quarter.

When challenged at the weekly sales meeting, she shared that no one responded to the campaign yet, but she wanted them to have a reminder with information about the products that were represented at the trade show.”

The situation described here is oftentimes a typical one. Just because the sales rep is busy does not mean the “sales” activities are productive or will result in revenue. The sales rep’s goal was to get the slick promo piece into as many inboxes as possible and that she accomplished. Sadly, that goal does not pay revenue and did not align with her manager’s goals.

In reality, the expectation for this rep was to qualify these contacts by getting appointments set as the first step in order to have a “yes/no” conversation as the second step.

Setting goals for yourself is not all that complicated. Setting the right goals to achieve the desired outcomes is trickier.

“A Goal Without A Plan Is Just A Wish”

You may have heard the old saying, “If you don’t know where you are going, any road will get you there.” This is the situation with far too many salespeople, which is allowed to happen by far too many sales managers.

If the salesperson does not have specific and measurable goals, then how can that person ever decide on what behavior to follow to reach those goals? Since there are no goals, then any behavior will get him there.

In the case of our sales rep above, her goals should include getting appointments with qualified prospects. If her goal for the promo piece was to serve as a reminder after the trade show, might not a telephone call of two or three minutes length, a day or so after the first meeting, accomplish the same result? And accomplish it in a much more efficient manner?

Something else we uncovered in that coaching call was that the manager thought the sales team understood the organization’s goals and this was causing a lot of confusion and ultimately frustration as to why quotas were not being met.

Try this simple test to determine if your team is on the same page as you. Write down exactly what you think the organization’s goals are and what the performance responsibilities are. Now ask your sales team to write down what they feel are their individual goals and performance responsibilities. Compare the two lists. If you match 20% or less of the time, you have no specific and measurable agreed upon goals.

It’s time to set some goals and to formulate the specific behavior that will help you reach those goals. [If you want to get your team to buy into the organization’s goals, read: The Key To Avoiding Strategic Failure.] 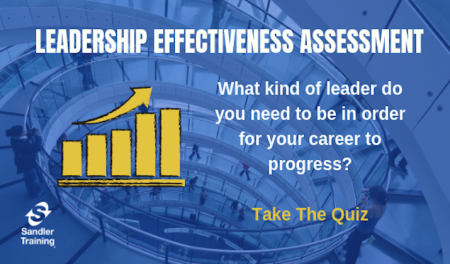 Leadership is having a clear vision, and the ability to share that vision in a way that others want to follow.