When Is It Time To Unfriend Yourself?

February 22, 2017 by PEAK Associates in Self Development 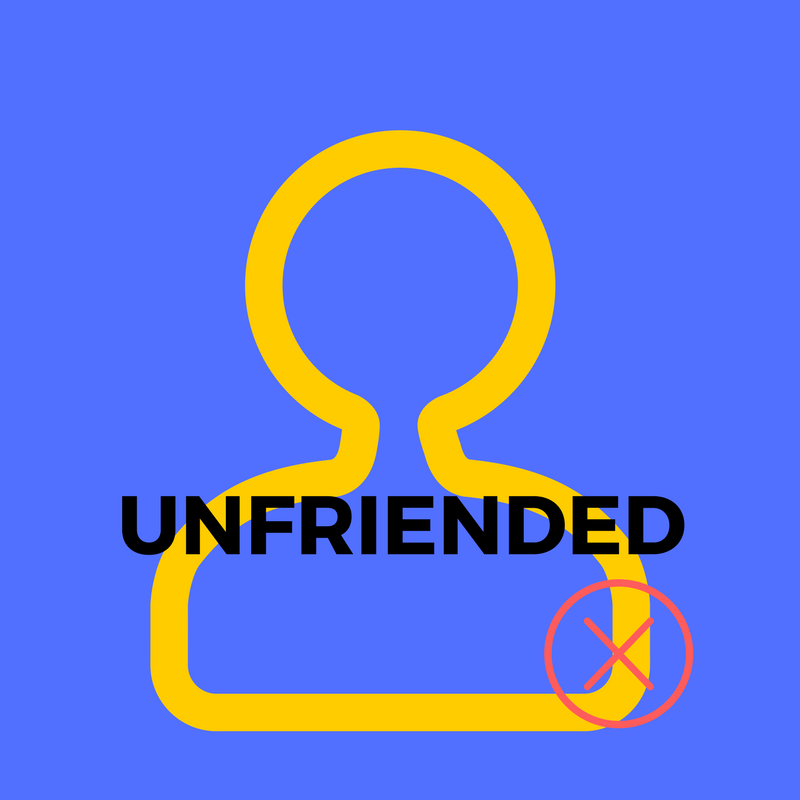 Have you ever “unfriended” someone on social media? Or maybe you have found yourself in a situation where you tried to avoid a co-worker or quit returning a friend’s calls? Think about the reasons that caused you to do these behaviors. Most likely you felt that these individuals were annoying, hurtful, made you feel bad about yourself or someone else. They may have been important to you at one time but you realize that by removing the negativity, you can remove the obstacles that get in the way of your success.

There is another important person that can impede your success. It’s YOU! Your self-limiting beliefs and negative talk tracks hold you back. These conversations that you allow in your head keep you from reaching your potential.

That great sales guru Buddha said, "All that we are is the result of what we have thought."

Our attitude and beliefs are what empower us or limit us depending on how they are managed.

Why do we talk badly about ourselves? As children, many of us were taught that our success would be related to our position in life. The roles we play (son, daughter, father, mother, employee, friend, neighbor, volunteer, etc.) determine our value. This belief that success is determined externally versus internally and what society thought about you was more important that what you thought of yourself.

What does it sound like? When asked the following questions, you had to accomplish something in order to answer positively:

Consequently, some of us grew up with well-meaning “critical parents” and we still have those tapes playing in our heads. How many times have you been in a situation and can still hear your mother’s or father’s comment or advice in the background? We never grow out of seeking their approval. Our belief system is based on the environment we grew up in.

“You can only perform in your roles consistent with how you see yourself conceptually.” ~ David Sandler

What is the fix? Spend a week paying close attention to the “self talk” that is taking place inside your own head. Do you frequently hear words such as, “won’t”, “can’t”, “try”, “have to”, “problem”, and “don’t?” Talk tracks that include this language set you up to fail subconsciously.

Self-limiting beliefs are based on fear, formed over time and may appear when you least expect them. Think back to a time when you were successful, such as closing a huge deal. Remind yourself of what it felt like and why you do what you do. Turn around the negative statements…

“The company/market is…” becomes “What else…” “

Change the language you use to communicate with yourself for the most effective way to change your beliefs and immediately change your behaviors to align with those proven to deliver success. (Psssst…. it’s not going to be easy). You may just have to “unfriend” yourself… but only for a little while. Invite the positive, encouraging you back in when you exchange self-limiting beliefs with self-affirming beliefs. 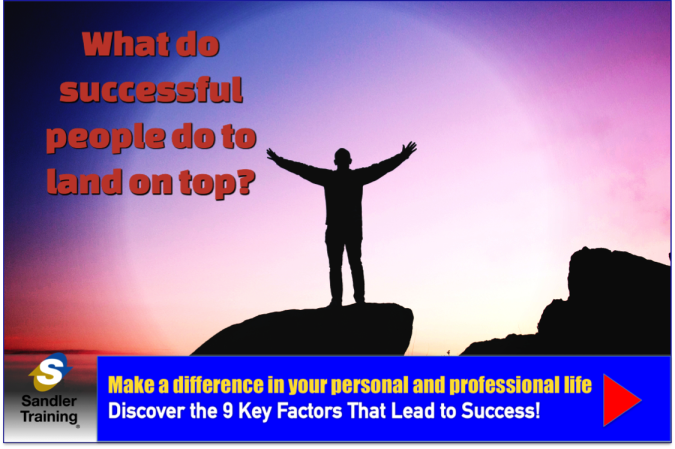 Tags:
self worth attitude personal growth
Share this article: